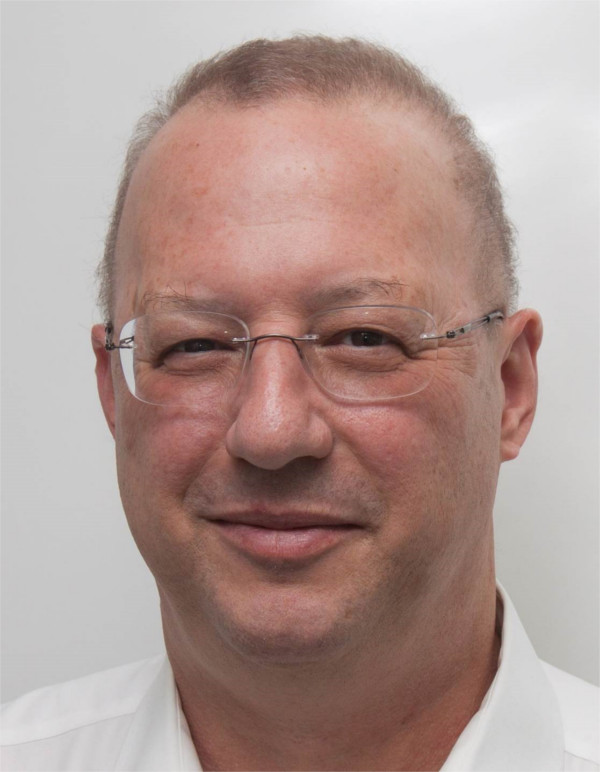 Dr. Kikinis is the Principal Investigator of the National Alliance for Medical Image Computing (NA-MIC), a National Center for Biomedical Computing, an effort which is part of the NIH Roadmap Initiative), and of the Neuroimage Analysis Center (NAC), a Biomedical Technology Resource Center funded by (NIBIB). He is also the Director of Collaborations for the National Center for Image Guided Therapy (NCIGT), which is jointly sponsored by NIBIB. He has served and is serving as member of external advisory boards for a variety of centers and research efforts. He is the Principal Investigator of 3D Slicer, a software platform for single subject image analysis and visualization.

During the mid-80’s, Dr. Kikinis developed a scientific interest in image processing algorithms and their use for extracting relevant information from medical imaging data. Since then, this topic has matured from a fairly exotic topic to a field of science. This is due to the explosive increase of both the quantity and complexity of imaging data. Dr. Kikinis has led and has participated in research in different areas of science. His activities include technological research (segmentation, registration, visualization, high performance computing), software system development, and biomedical research in a variety of biomedical specialities. The majority of his research is interdisciplinary in nature and is conducted by multidisciplinary teams. The results of his research have been reported in a variety of peer-reviewed journal articles. He is the author and co-author of more than 310 peer-reviewed articles.