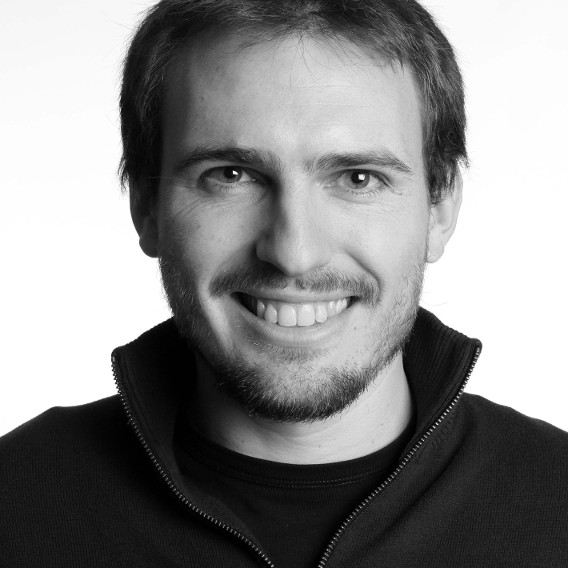 Germain Forestier is an associate professor of computer science at the University of Haute-Alsace, Mulhouse, France. He received his MSc and his PhD in Computer Science from the University of Strasbourg, France, in 2007 and 2010, respectively. After a year as a post-doctoral fellow at INRIA Rennes, France, between 2010 and 2011, he joined the University of Haute-Alsace. His research interests include data mining, sequence analysis, knowledge and data engineering, semantic web and image processing with applications in computer aided surgery. He is a member of the ISCAS young researcher force and is co-editor of the ISCAS newsletter.